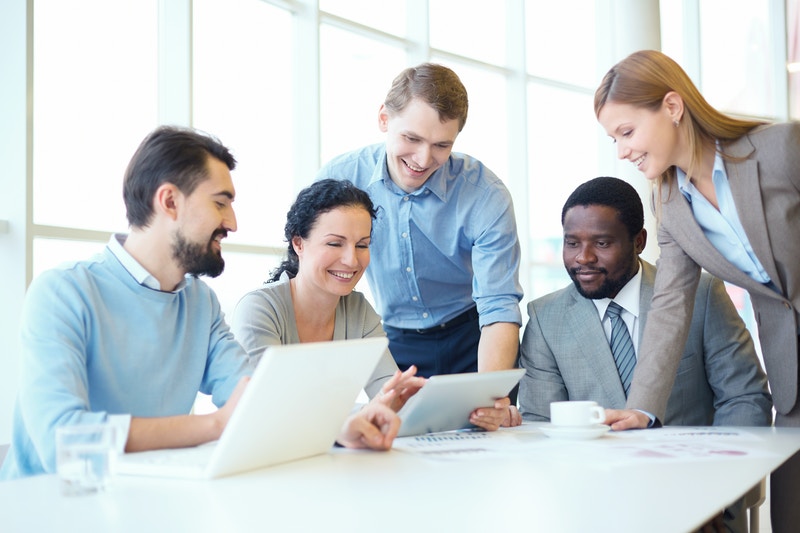 Most Americans think of Miami as a giant party city. Drugs, South Beach, and sunshine are what come to mind for many people. Magic City has a new designation though, according to recent research from the global property adviser CBRE Group they are one of the worldwide leaders for commercial real estate investment firms.

Commercial real estate is that which is used only for business purposes. With a total of $7.7 billion of foreign and domestic investment in the first half of 2015 Miami ranked 7th in the world for capital partners destinations, according to the industry news source WorldPropertyJournal.com.

“Capital flows into real estate are well supported. Even ignoring rental value growth, real estate offers a ‘spread’ over bond rates of between 200 to 300 bps across global markets and capital will continue to be attracted to the sector,” said Iryna Pylypchuk, Director of Global Research at CBRE.

It makes sense when you think about it considering some of the most popular properties for commercial real estate developers include hotels, office space, and restaurants. All things Miami has plenty of. On the list Miami was right ahead of Tokyo and behind Washington D.C. Overall global investment in commercial real estate accounted for $407 billion in the first half of 2015.

Miami jumped five spots from its position on this list last year when it ranked 12th with $13.1 billion of investments from foreign and domestic investors for the entire year. In particular, the Miami metropolitan area has seen significant amounts of growth over the last couple years for international capital. It was 49th in 2013 and reached 19th this year.

The hardships of the real estate market in the United States made property up to 30% more affordable in 2013 than 2012, but the tide may be turning back the other way again. The U.S. along with the U.K. and Germany were far and away the leaders in commercial real estate investments globally.